TCB Pictures is a start-up film and television production company with a vision geared towards taking advantage of today’s advancements in film and video technology with the belief that quality entertainment starts with creativity.

The team at TCB is committed to producing compelling film and television projects in all genres and is poised to take advantage of the dramatic cost savings that can be achieved by today’s new and ever-changing technology.

To laugh, to cry, to be scared, to be happy, to be sad, to be moved, to be in love, to be entertained. That is our passion – That is TCB Pictures. 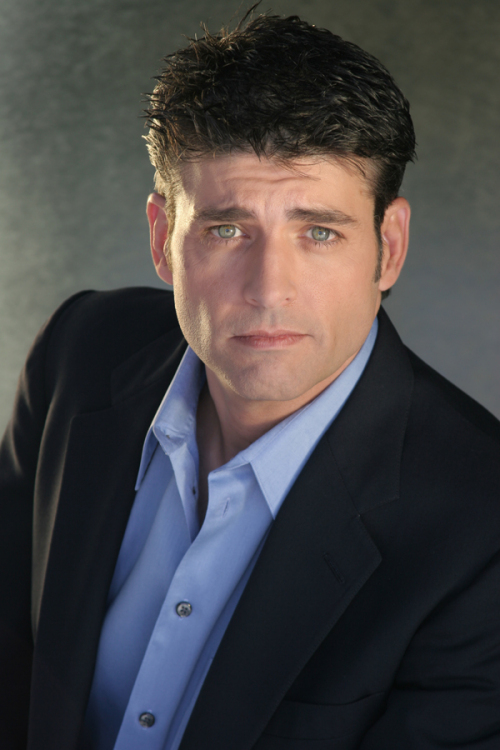 Jeff Hall, the founder of TCB Pictures, has been around the entertainment business his entire life. Born in Hollywood, California, Jeff’s father started as a studio laborer, where he worked his way up the ranks and into the union as a prop maker, working around stars like Frank Sinatra, Sammy Davis Jr., and Jerry Lewis. His grandfather ran a comedy club in the early days before such clubs as the Comedy Store and the Improv became universally known.

“I remember my grandfather telling me stories about all the comedians that would come in just to try to get some stage time to work out their material,” says Jeff. “David Letterman, Freddie Prinze, Jay Leno, all before their careers took off. I also had two uncles that were actors, but I never actually considered it as a career, until the one day that changed everything.”

That day was in 1994. The movie was Ed Wood. “It was the first time I was ever on a real set. It is hard to describe what a great experience it was,” continues Jeff. “The creative process is such a unique thing. There is an energy, an exhilaration. It truly is something magical. I didn’t know how I could be a part of it. I just knew that this is what I wanted to do with my life.”

So although that transition was a difficult one, Jeff did what he could to pursue his creative passions. While still in real estate, he produced and hosted “Spotlight On Real Estate,” one of the first cable TV shows that covered the local real estate market in the Los Angeles-Orange County area.

“My uncle and I would shoot the footage by day, and edit in Hollywood by night. I loved every aspect of the process” continues Jeff. He then moved on to take whatever job he could that would get him on a set so he could learn as much as possible from the actors, directors, and camera operators. He starred in several plays, wrote his first script, networked as much as he could, and learned as much as he could about the business from his manager.

After a ten year hiatus from the entertainment business, TCB Pictures is the culmination of Jeff coming back to do what he loves. “With today’s technology post-production that once took hundreds of thousands of dollars of equipment, can now be done on your desktop, and quality filming can now be shot with cameras that do not need to cost the price of a house,” says Jeff. “Today’s advancements have created so much opportunity, it is not that it makes it easy to do, but it makes it attainable if you totally put your heart into it, and that is the driving force behind the starting of this company.”